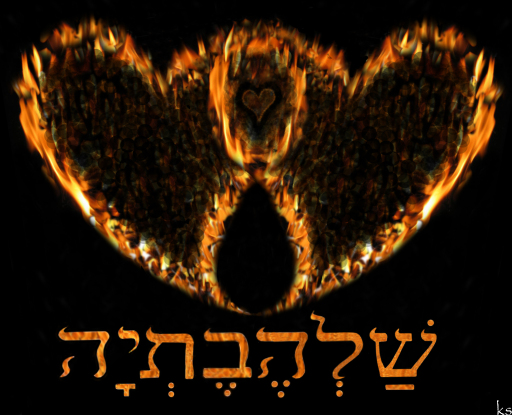 Last Valentines Day, a friend of mine said something I had never heard before. He said that when the Bible says the two shall become one flesh, its talking about kids. Husband and wife are one flesh in their children. Man and wife are no longer distinctly other and alone but become one as an other one. So becoming one flesh is not necessarily a reference to the physicality of the physical act of love, or to the spirituality of the spiritual oneness of marriage, but rather it is a reference to the material (and immaterial) product we call progeny. I was reminded of this again recently when I found some old notes I had made on Platos Symposium. Buried in these notes was the same insight. Evidently it is something I had once known, but had forgotten. So I thought Id jot down this profundity once again in this short notea love note.

There is a strange gravity at work between lonely souls in the throes of human romantic love. This gravitational attraction of love makes the world go round (and well-populated). It is a type of acceptable insanity were we believe we know (and possess) a strangerthat our souls can matenot just physically but emotionally and spiritually. It is something to be desired, something consummatethe desire for two to become one. But this love-sick prayer, to melt into each other, is a petition that God does not grantat least not as lovers might wish. God, in His goodness, answers the lovers prayer, not by making two souls into one, as their bodies became one, but rather God makes two souls into three. If two actually were to become one, they are both diminished and the united one that they have become, eventually leaves the earth (as well as if they remained separate ones). But if two becomenot onebut another one, then there are three (or more) and both life and love continues upon the earth. 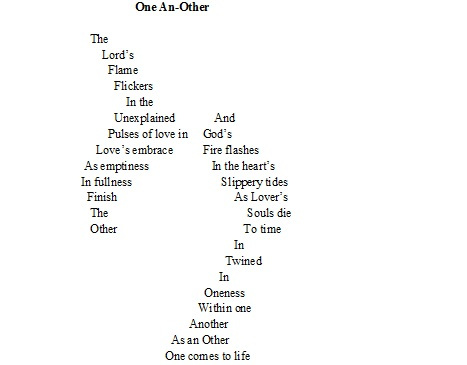 This entry was posted in Culture, Philosophy, Theology. Bookmark the permalink.